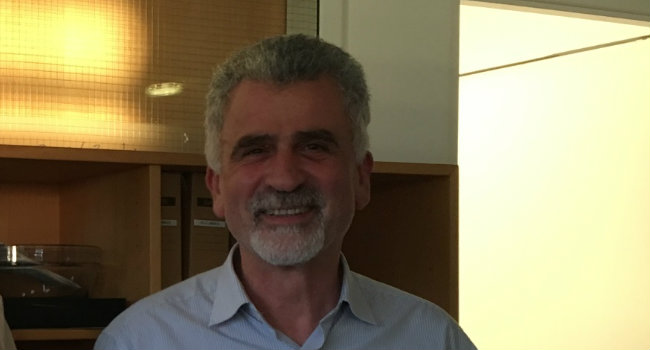 In October 2017, Reza Tadayoni had served 25 years in Danish Public Service as university staff. 20 of these years have been spent in the 'CMI environment', i.e. CMI at AAU and the foregoing centre environments at DTU. With a MSc background as an E-engineer, Reza started as a PhD student in the interdisciplinary centre environment and thus became the prototype of the interdisciplinarity that CMI wants to build. It has given him a solid academic background for being one of the key forces in developing and building research and teaching at CMI.